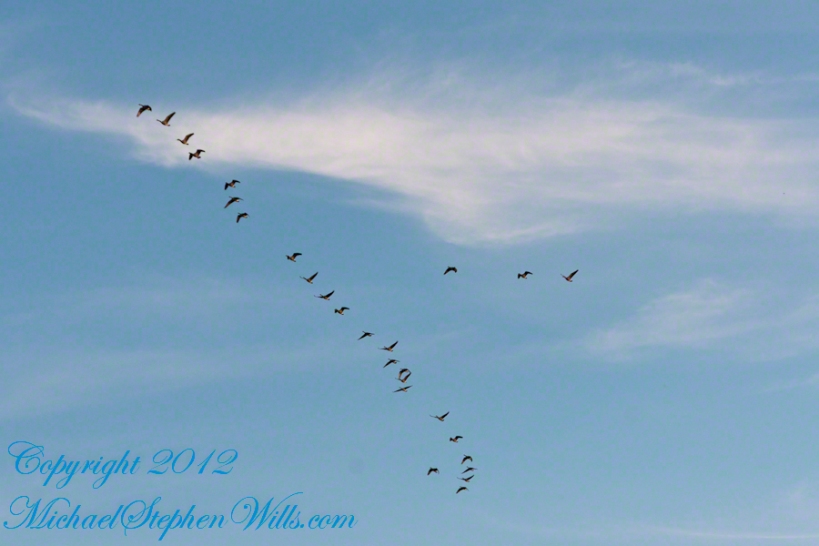 None of Them Come Down

In Raindrops from the Eves

Other postings this evening. Click the link to go there.

Memories of Allende and Italy

Memories of Allende and Italy

Ricardo left a blank between the French Memorial Column of the Parque Italia, seen above.  He made of mention of Salvadore Allende Plaza.  The above photograph includes a graffiti inscribed corner of the set of steps, a platform and the area in front, a plaza, dedicated to the memory of Allende and named “Plaza del Pueblo Salvador Allende Gossens” on the 100th anniversary of his birth, 2008.  The structure was not new, it was called “The People’s Plaza”, the name change was pushed through by Alberto Neumann, communist councilor.  So the suppression and torture (see “Valparaiso Connections V”) was not successful in wiping out the ideals, such as they are.

The accomplishments of the Allende Presidency are another matter.  The Macroeconomic Populism policies he implemented left the economy in tatters.  We have only to look at the current state of Venezuela to see the entirely expected results of this economic model: hyperinflation followed by stagflation and implosion.  The reactionary military coup of 1973 was, in the essentials, a rational response and a rescue from economic and social disaster until the reaction itself descended into madness.

The following series of photographs are from a neighboring country, Peru, are an illustration of the pressures the political elites of Chile are negotiating.  Taken from the road between the port of Mollendo and the city of Arequipa, on a vast, waterless plain.

Migrants from the Titicaca Region formed a cooperative named “Asociacion Las Caymenos Agro Exportadores”.  It is the named scrawled on the small cement brick wall.

Desperate people from rural areas migrate to cities, form associations or regional clubs based on a common origin, and grab land as a group.

In this case, it is property useless for the named purpose, “agricultural export.”  What they have is a dream. a dream of the government directing water to the area.

Towards this end, individuals of the group mark out plots using rocks and build structures from concrete brick and metal roofing.

This small patch of water is the basis of their desperate hope.

This is a more consolidate group of migrate squatters on the road called “1S” near the turnoff for Lima and a place named La Reparticion.

Dreams for a better life, offset by desperate circumstances bring us back to Valparaiso and the Parque Italia adjacent to Allende Plaza.  The park is a small patch of green, some wonderful trees, with statuary and monuments dedicated to people of Italian heritage.

Beyond the sleeper are statues each on a plinth.  The second from the right is a bust of Giovanni Battista Pastene, a gift from the city of Genoa dedicated October 12, 1961.  Pastene was the first governor of Valparaiso (the region, not the city) in the 16th century.  He came to Honduras in his own ship, enter the service of Pizzaro and, as master of the ship Conception, was a maritime explorer.

The Italian refugee collectivity of Valparaiso presented this column, in 1936, surmounted by a bronze sculpture of the Capitoline Wolf feeding the infant founders of Rome, Romulus and Remus.  It is a copy of an ancient statue kept on Capitoline Hill, Rome, Italy.

Here we have a gathering of friends, sharing the shade and beverages on this Saturday summer morning.

Click this link for the next posting in this series Valparaiso Connections VII.

Click this link for the first posting in the Valparaiso Connections Series.

When Pam and I lived in an converted mill house on Malloryville Road one walk we’d take with cameras was out the front door, turn right and walk the road to the hill top to take in the views.

Ripe corn on Malloryville Road from a hill above the Fall Creek valley.

Fall Creek Valley view from Malloryville Road looking southwest.  In the far distance is Connecticut Hill.  You can see the towers of Ithaca College from here, but not in this photograph. 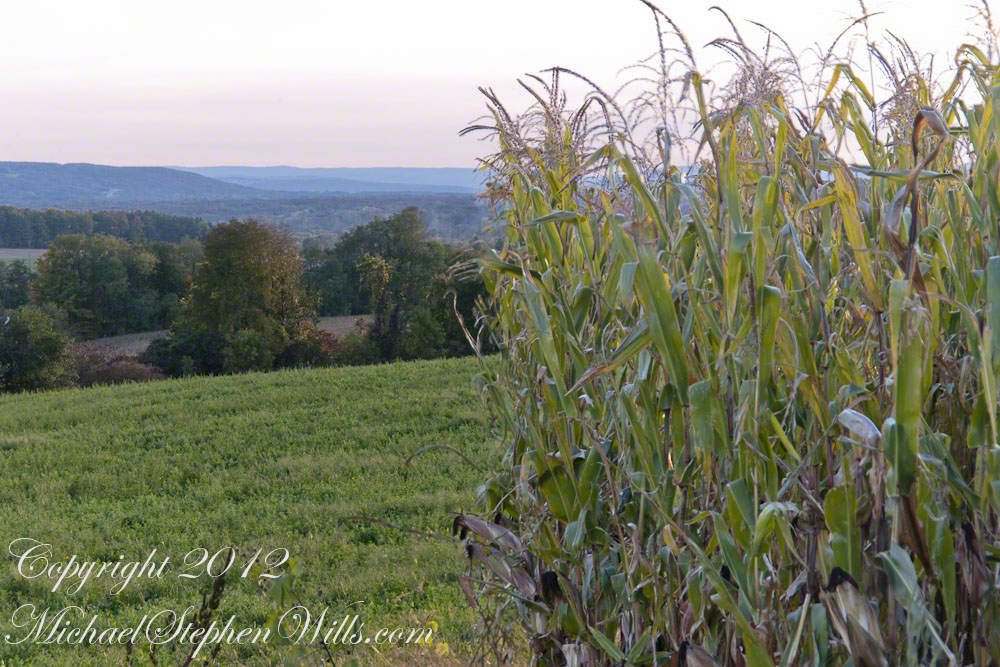 Another from this Harvest View evening.  Click the link to go there.